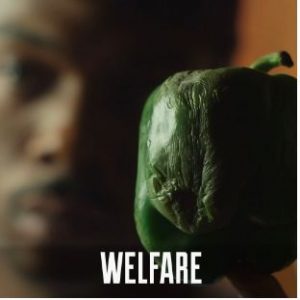 In this engaging web series, PBS explores hot-button phrases and what they really mean. The Welfare episode includes a discussion from scholar Kimberlé Crenshaw, who coined the term “intersectionality;” along with appearances from Jordan Temple of MTV’s Decoded, and journalist Tracie McMillan.

The Young and the Jobless

New York’s newest growth industry is a generation of young adults who are not in school and not employed. Most aren’t even looking for work. A changing economy is partly to blame–but so is government’s disinvestment in job training.

Ending Workfare as We Know It?

With 400,000 still on the rolls, New York City is taking a new approach to welfare reform’s second round. Could a gentler touch really put more of the city’s poor to work?

Today, most antipoverty efforts are aimed at boosting low wages, not offering a check. For many families struggling to make a living, it’s still a high-wire act with many dangers.